Heritage & History
So you are in Caithness and want to submerge yourself if all things historical. Here we have created a guide of historical places to visit when you stay with us.
Check Availability

Home » Things To Do in Wick » Heritage & History

Our highland history will leave you in awe of what went before us, so get exploring

So you are in Caithness and want to submerge yourself if all things historical. Here we have created a guide of historical places to visit when you stay with us. Explore our Highland history with these local Caithness sites, museums and heritage centres. If you have any questions please just ask us and we will be happy to help!

No visit to Caithness would be complete without a tour of the award-winning Wick Heritage Centre, run by Wick Society on an entirely voluntary basis. All the items are on loan by individuals or their families. So ensuring a genuine and personal look through the history of the area. With a range of fascinating exhibits, you can step back in time and imagine how things once were. Old furniture, clothing and machinery are just a small example of what you can explore.

Excellent hospitality and food which we all savoured.
Very kindly on request the hotel owners arranged a special cake and a helium balloon for my husband a milestone birthday And helped us surprise him ! Would highly recommend and come again. 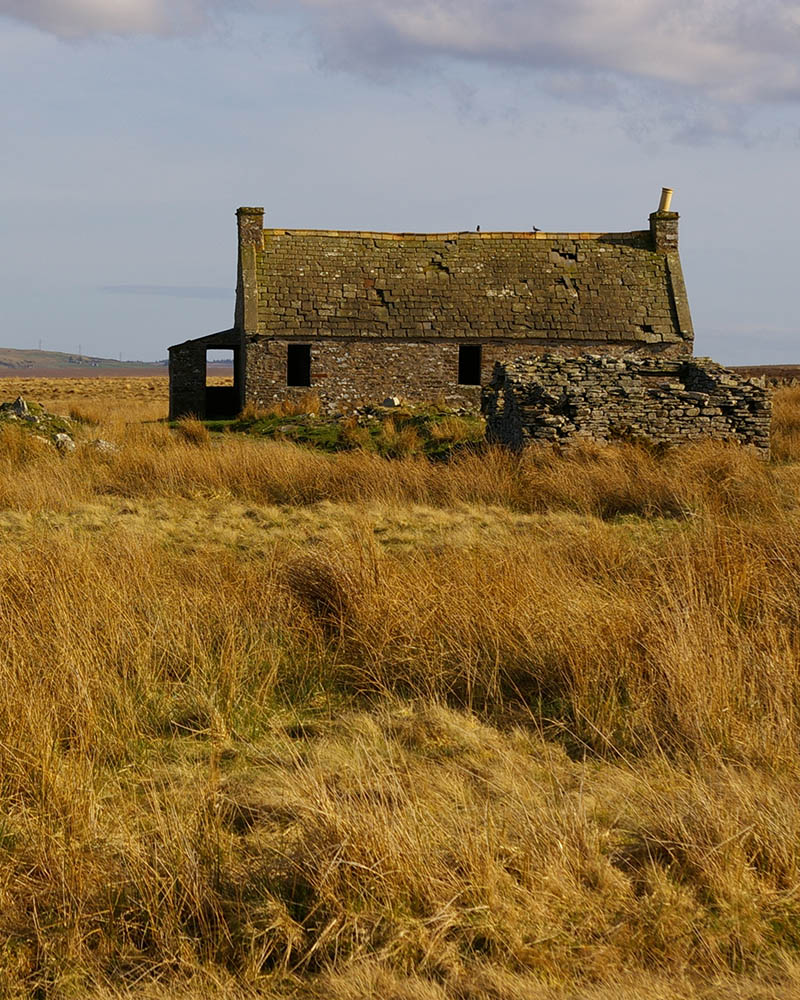 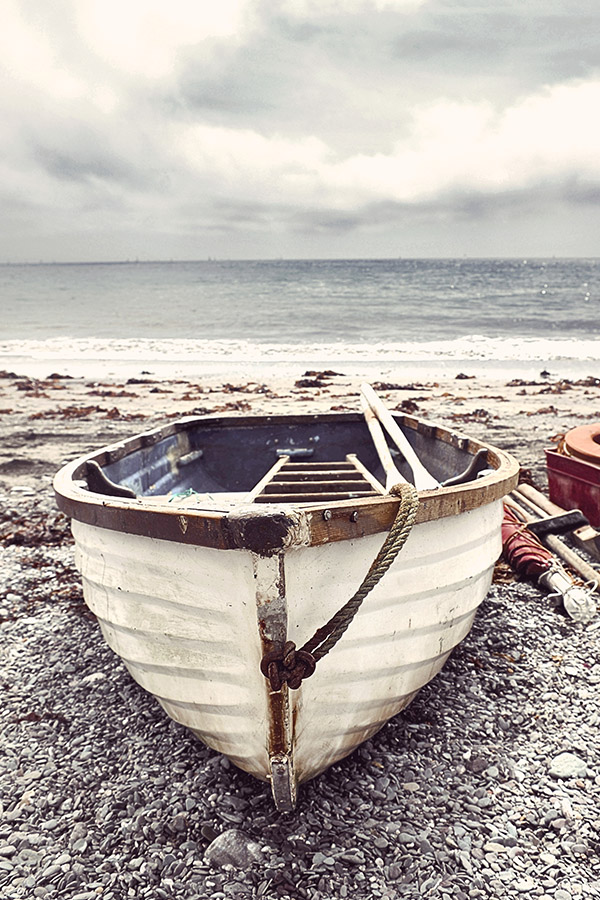 The Dunbeath Heritage Centre museum offers an ample selection of goodies for those interested in a documented outlook of the past. Providing research data, photographs, manuscripts and items of local culture. It also operates workshops for a truly informative outlook of Highland history.

Bringing the past to the present!

The award-winning Timespan Centre creates the bridge between the past and present of Sutherland. Featuring a cafe, herb garden and geology garden, Timespan makes for an excellent day of history and nature.

The Castlehill Heritage Centre aims to operate for both visitor enjoyment and as an educational resource. It holds a variety of exhibitions, which focus on the heritage and social history of Castletown.

Bringing history to life with a variety of exhibitions...

Discover the vibrant culture inherited from Sutherland’s Gaelic and Norse Ancestors at Strathnaver Museum. Keeping the spirit of tradition thriving, this museum explores the nearly forgotten world of old Scotland and has a special feature of the ancestry of Clan Mackay! 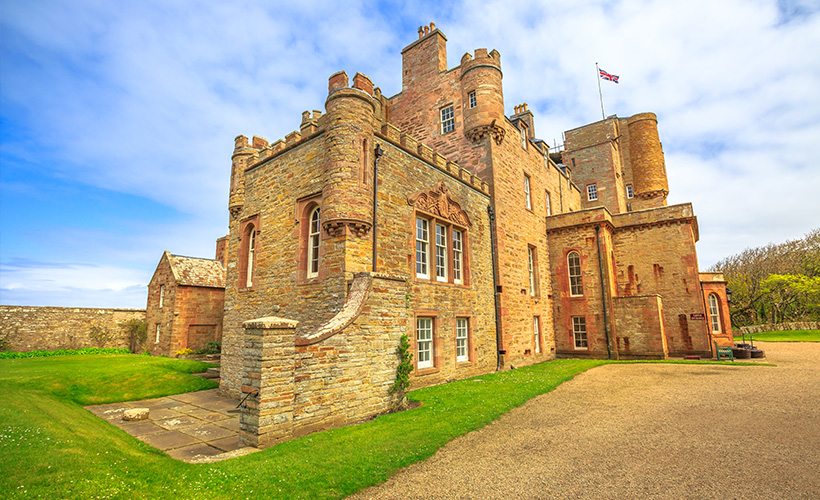 Step way back in Scottish history and let your imagination run wild...

Dating back to the 1300s, this most northerly of Scottish houses has been home to many Earls and later, the Duke of Sutherland. With 189 rooms to view, plus a breath-taking garden, Dunrobin Castle is a day trip not to be missed!

Those looking to walk down the paths of Royalty look no further than the Castle of Mey. Bought by the Queen Mother in 1952, this charming and isolated castle and gardens is guaranteed to make for an excellent family outing.

Step into the former stronghold of Wick. Walk along the coastline of this Caithness village and explore the remnants of the Nordic castle. Built around the 1100s, the Castle of Old Wick is perched on the far coast of Wick. Known as ‘The Old Man of Wick’, much of it has collapsed, but its dramatic tower remains.

The Neolithic Chambered Grey Cairns of Camster are among the oldest structures in Scotland. Built over 5000 years ago, step back in time and walk through ancient burial grounds. 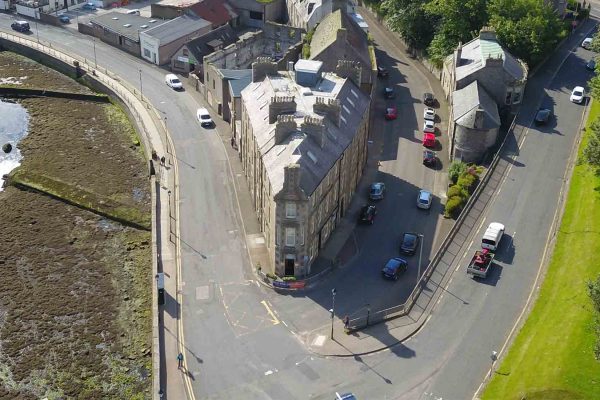 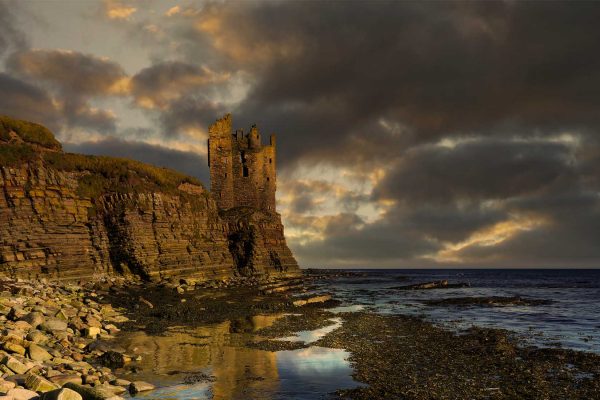 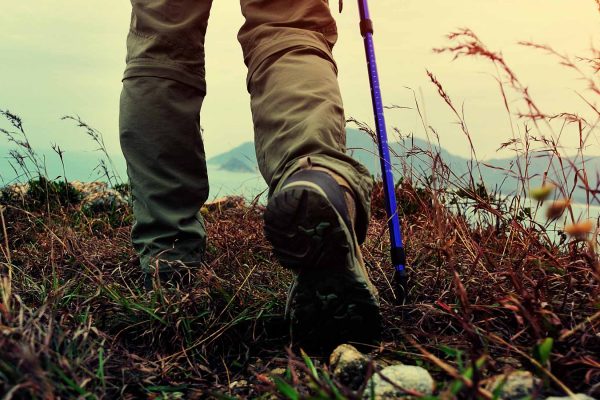 No Highland experience would be complete without emerging yourself in our wild and untamed landscapes!…... 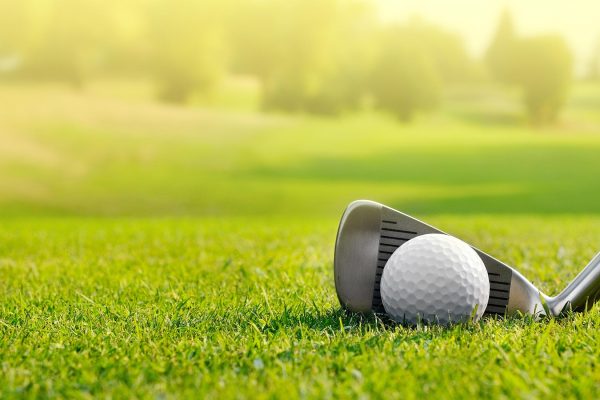 Mackays Hotel is perfectly located for Highland golf breaks in the far north of Scotland.…... 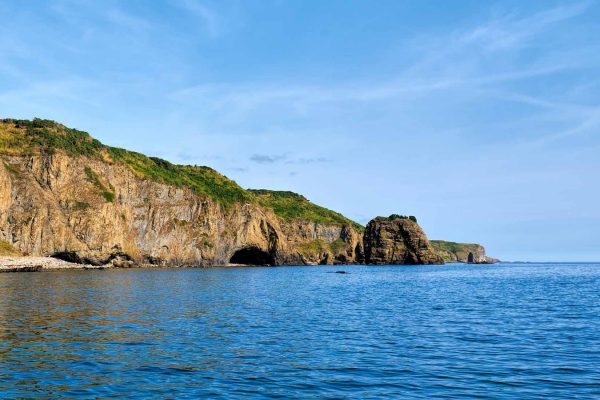 One of the best ways to experience the Caithness coastline is by boat. Let’s take…... 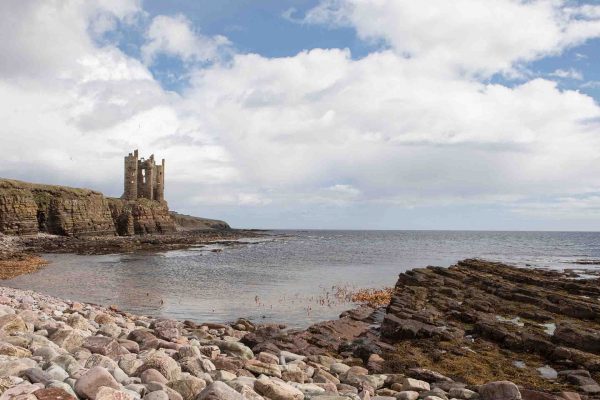 Caithness beaches offer an escape to visitors during their holidays with us. Seemingly endless miles…... 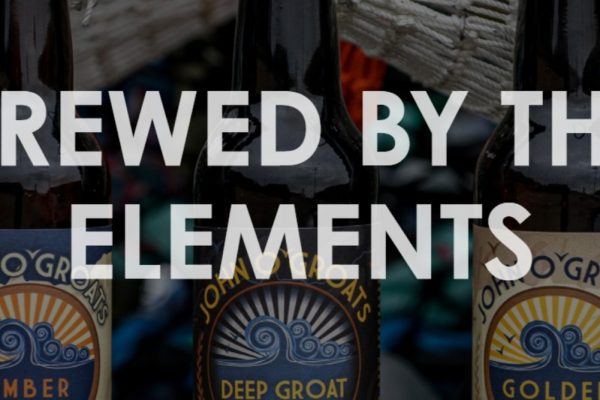 Sitting at the top of Scotland, by the rugged coast and long stretches of countryside,…... 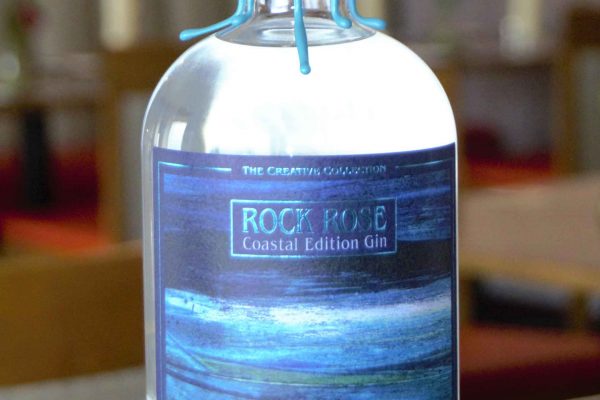 We are lucky to have many distilleries near us, but one of our favourites is…... 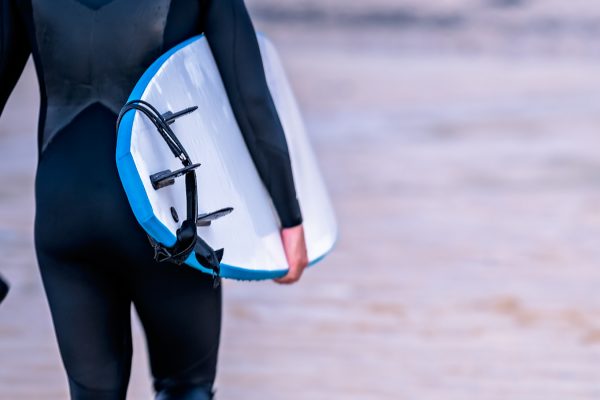 Learn to surf or stand up paddleboard with North Coast Watersports Surf School near Thurso.…... 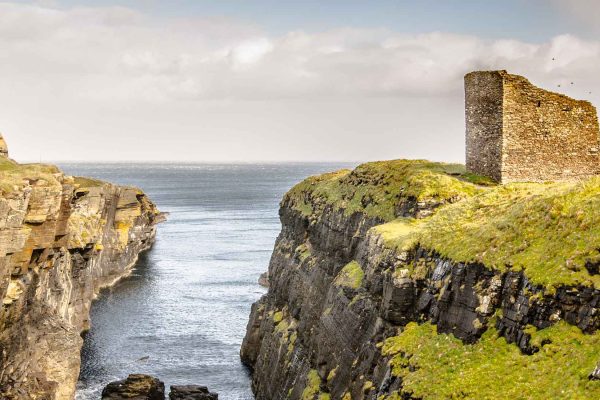 So you are in Caithness and want to submerge yourself if all things historical. Here…... 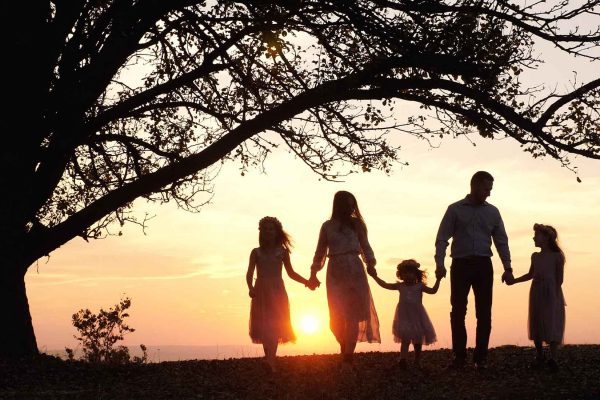 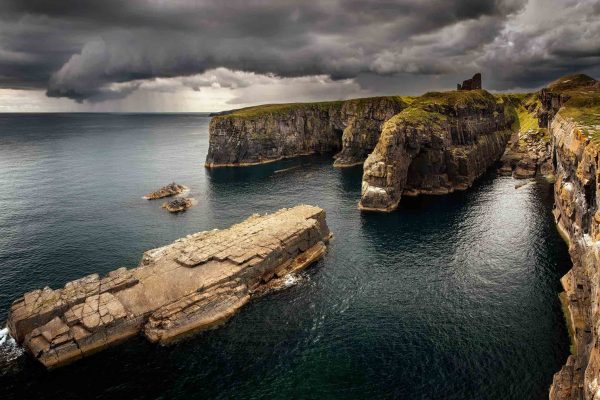 The stunning coastline around Wick and the Caithness area provides the perfect destination for magnificent…... 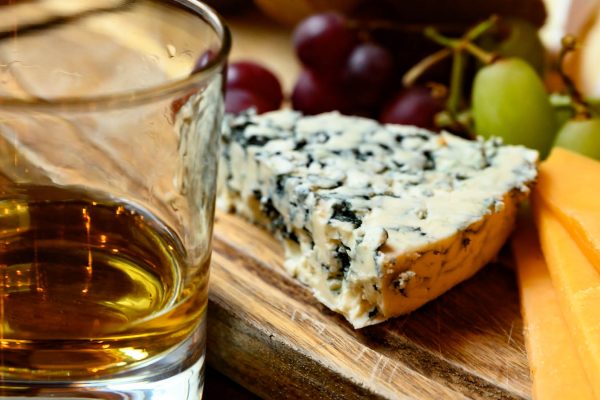 No trip to Caithness is complete without trying our traditional Scottish food and drink! Food,…... 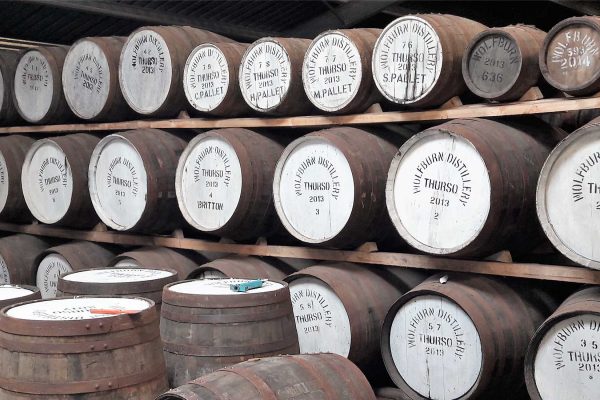 During your stay at Mackays Hotel, take a day out to explore some of the…... 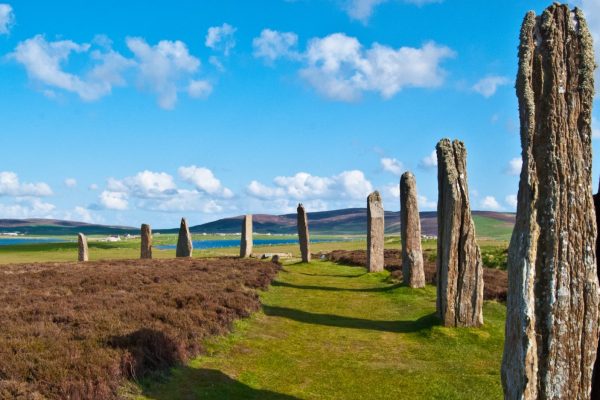 Visit our blog section for local guides and ideas of things to do in Wick…...

.
We use cookies on our website to give you the most relevant experience by remembering your preferences and repeat visits. By clicking “Accept”, you consent to the use of ALL the cookies.
Cookie settingsACCEPT
Manage consent

This website uses cookies to improve your experience while you navigate through the website. Out of these, the cookies that are categorized as necessary are stored on your browser as they are essential for the working of basic functionalities of the website. We also use third-party cookies that help us analyze and understand how you use this website. These cookies will be stored in your browser only with your consent. You also have the option to opt-out of these cookies. But opting out of some of these cookies may affect your browsing experience.
Necessary Always Enabled
Necessary cookies are absolutely essential for the website to function properly. These cookies ensure basic functionalities and security features of the website, anonymously.
Functional
Functional cookies help to perform certain functionalities like sharing the content of the website on social media platforms, collect feedbacks, and other third-party features.
Performance
Performance cookies are used to understand and analyze the key performance indexes of the website which helps in delivering a better user experience for the visitors.
Analytics
Analytical cookies are used to understand how visitors interact with the website. These cookies help provide information on metrics the number of visitors, bounce rate, traffic source, etc.
Advertisement
Advertisement cookies are used to provide visitors with relevant ads and marketing campaigns. These cookies track visitors across websites and collect information to provide customized ads.
Others
Other uncategorized cookies are those that are being analyzed and have not been classified into a category as yet.
SAVE & ACCEPT
Mackays Hotel
BOOK NOW
+44 1955 602323